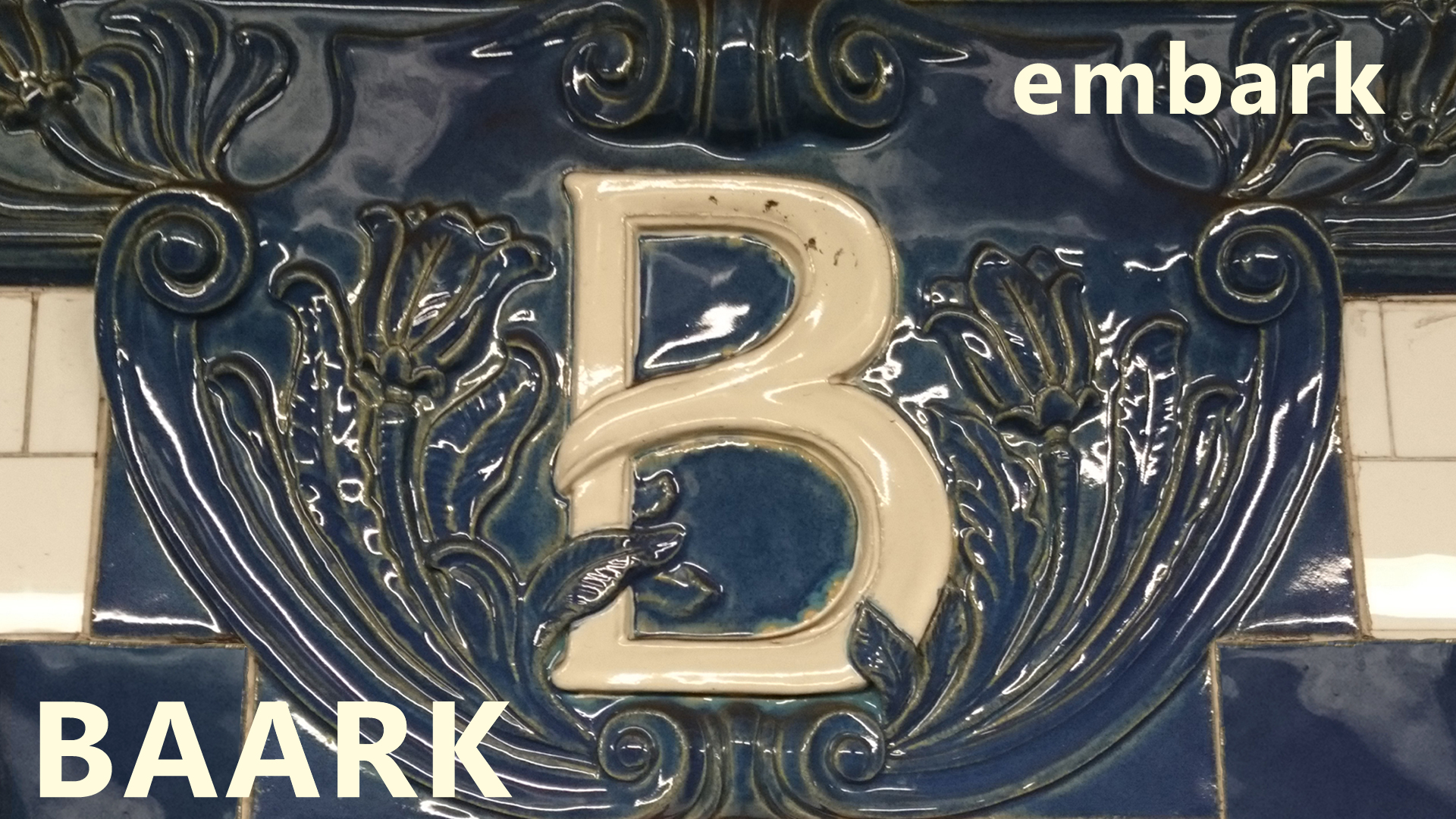 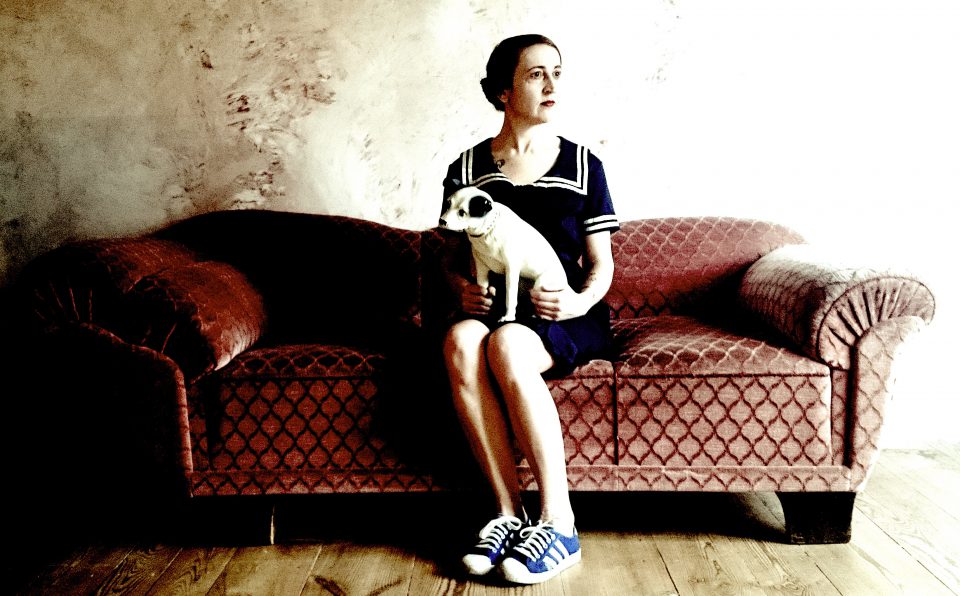 the berlin based eclectic folk band BAARK was founded in 2012.

taken from the album „Taking the Ashes to Magdebourg“ (released 2017). 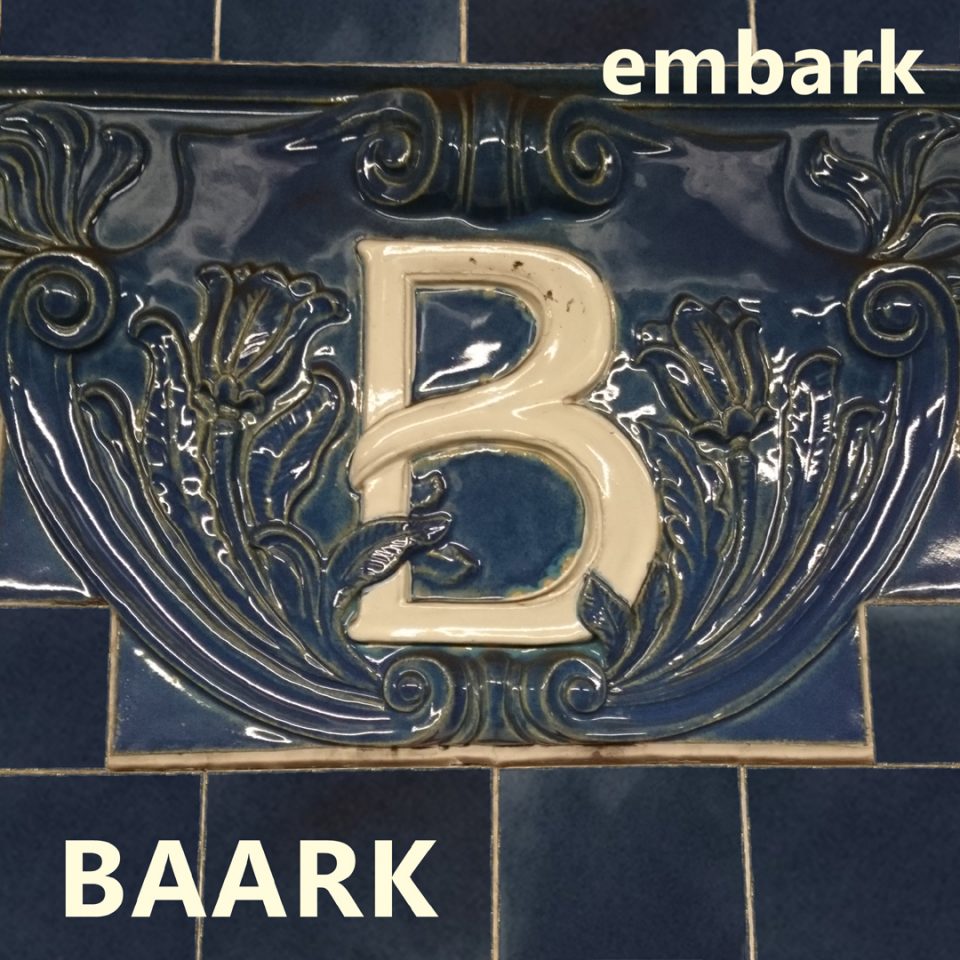 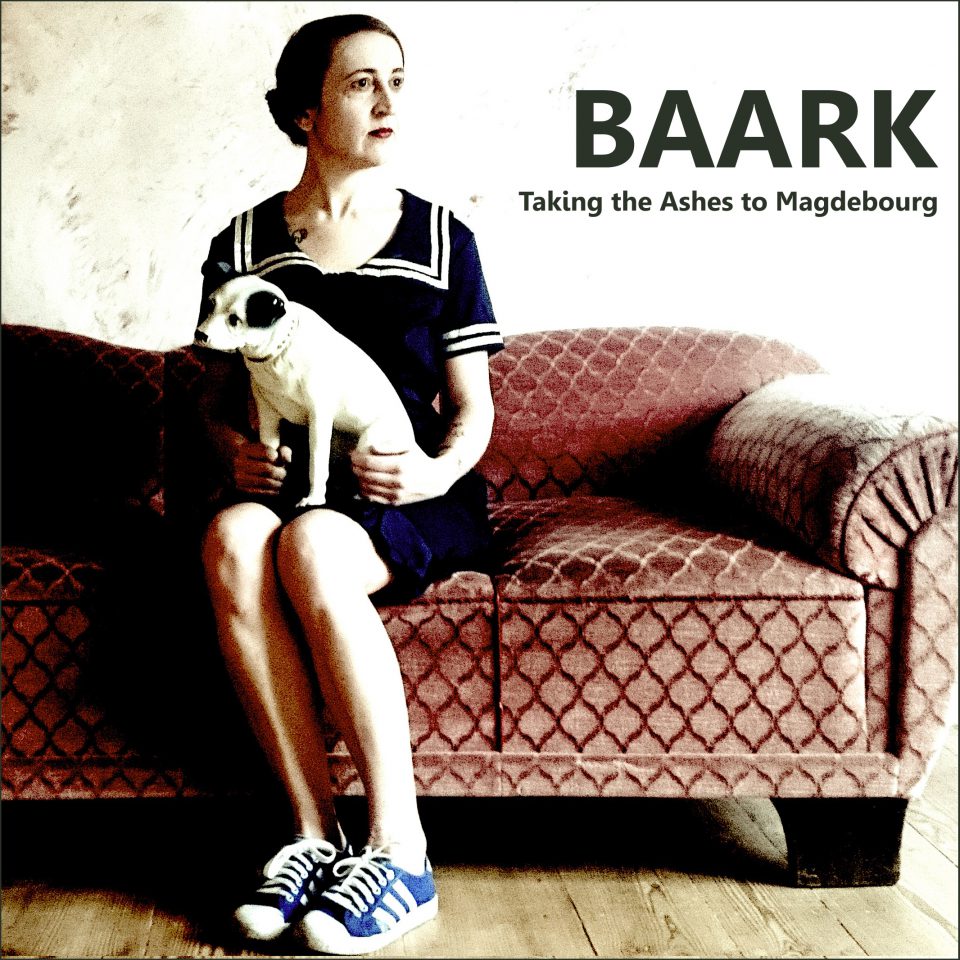 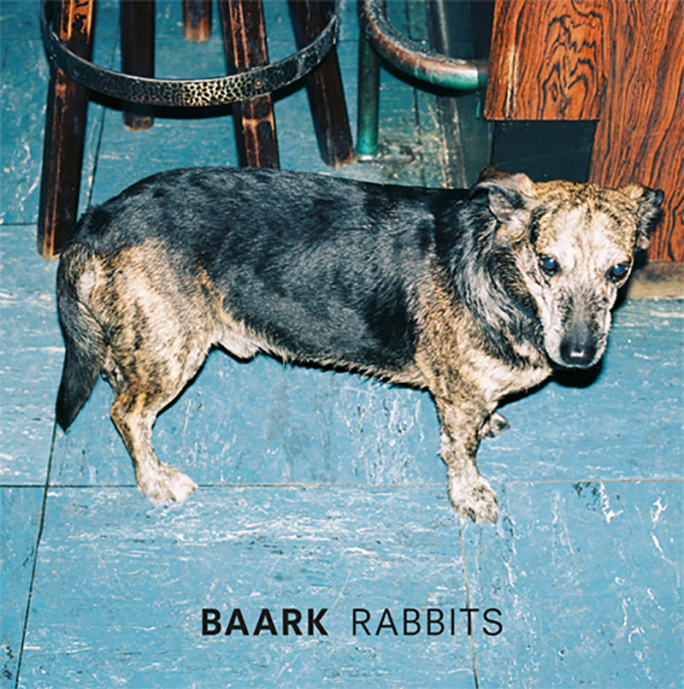 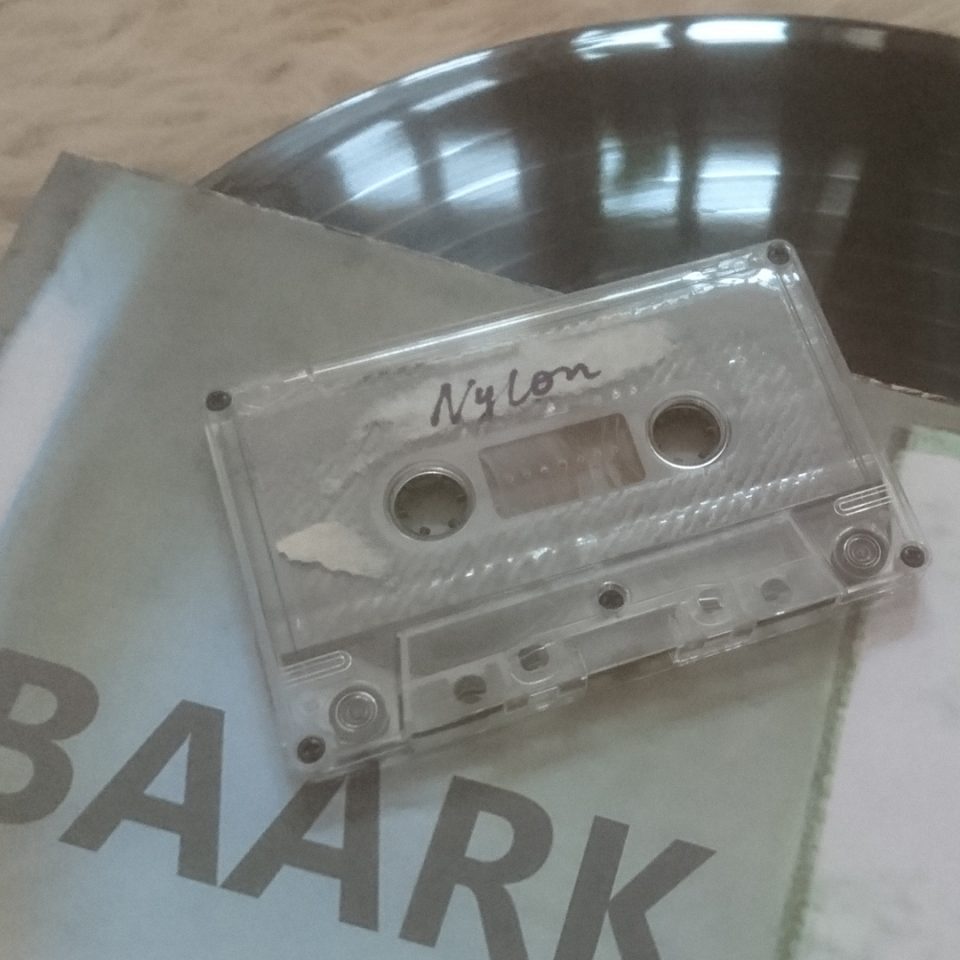 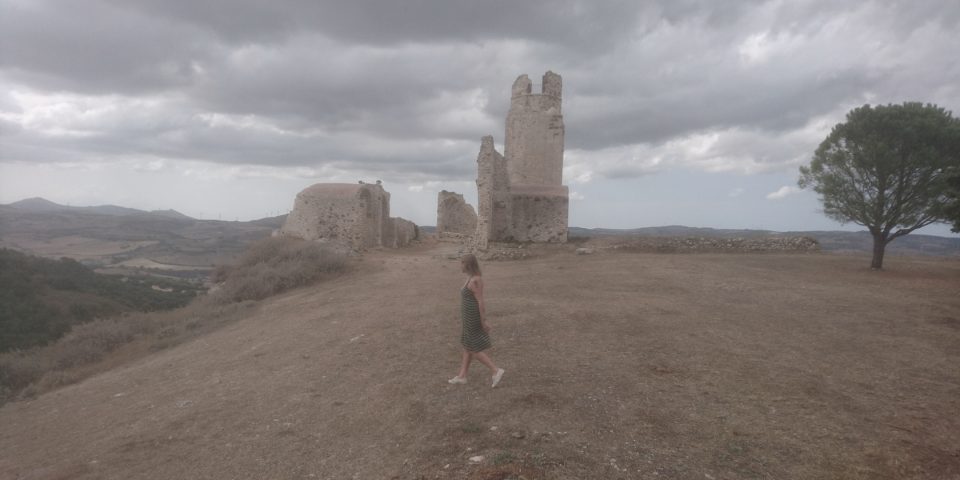 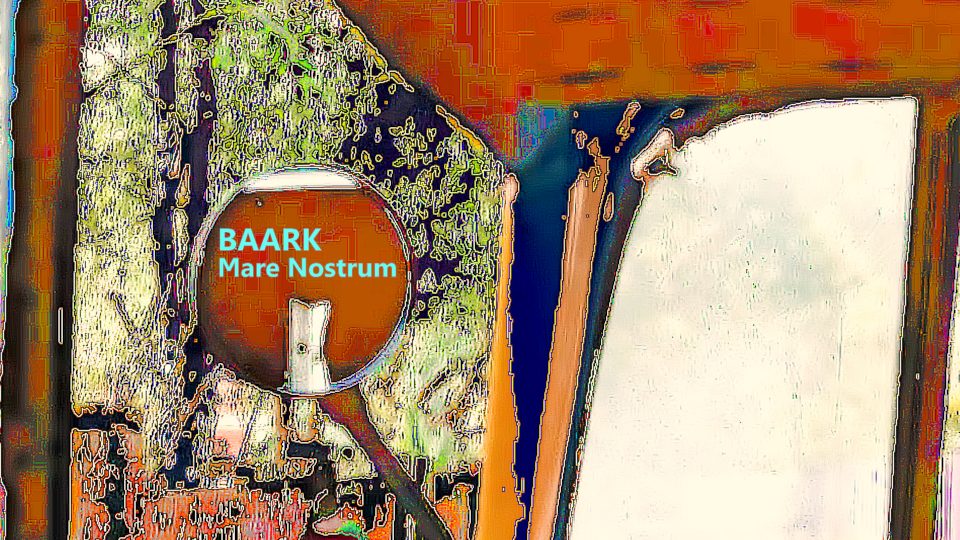 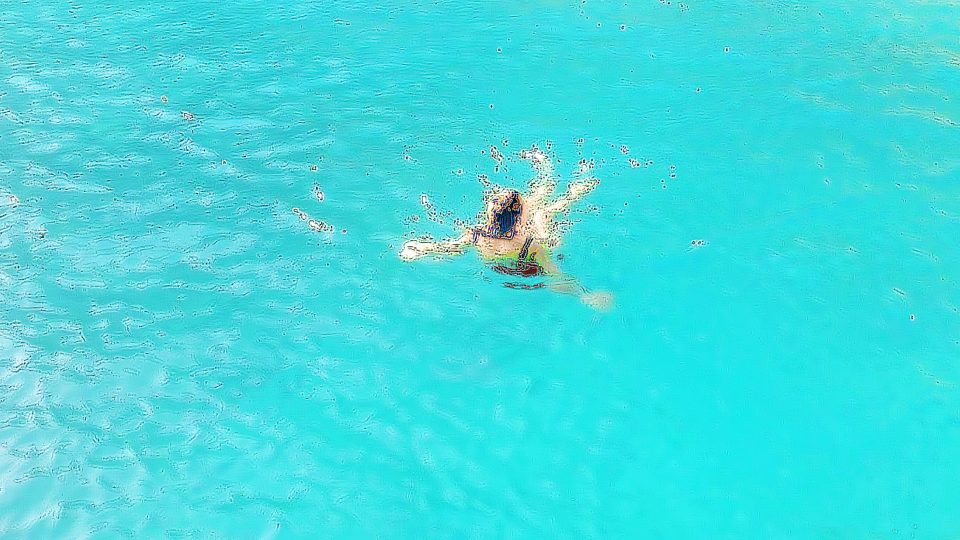 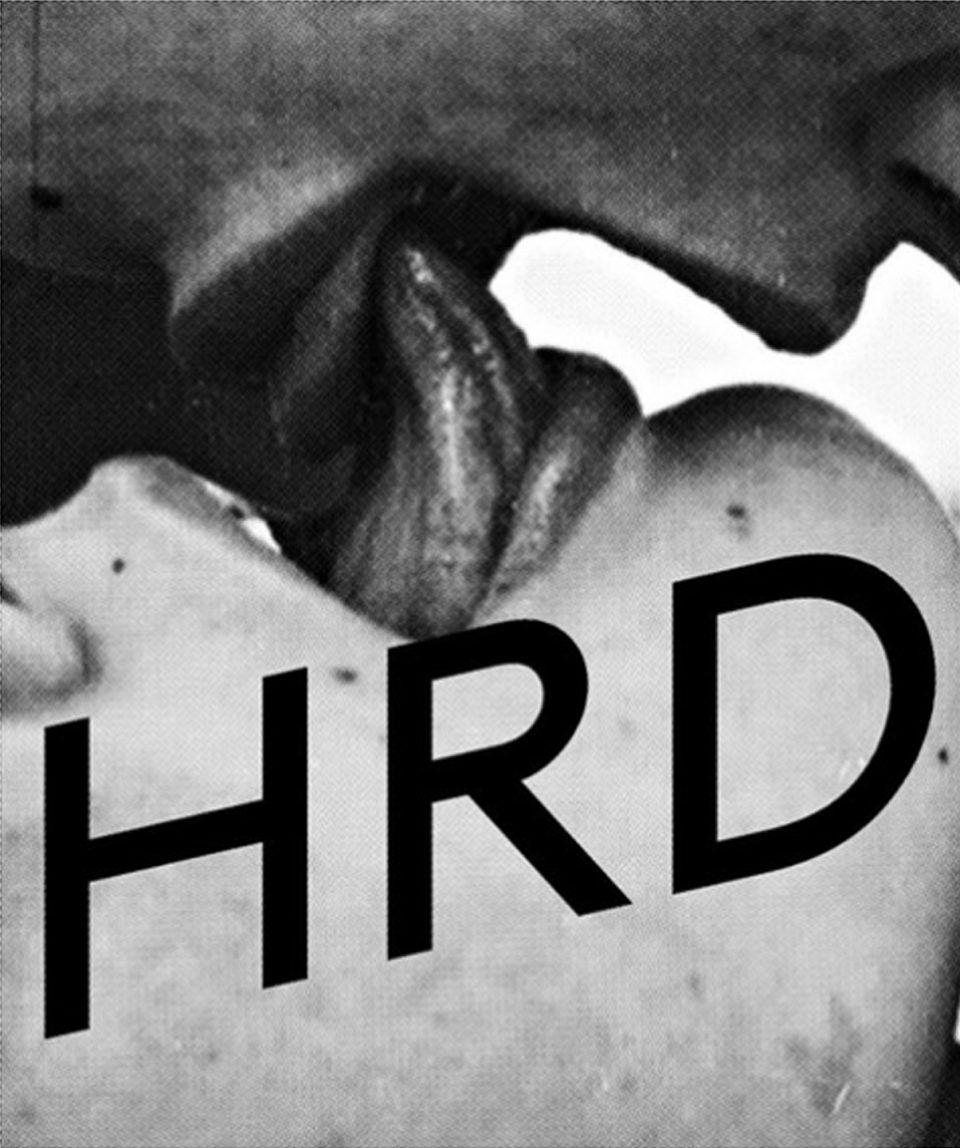 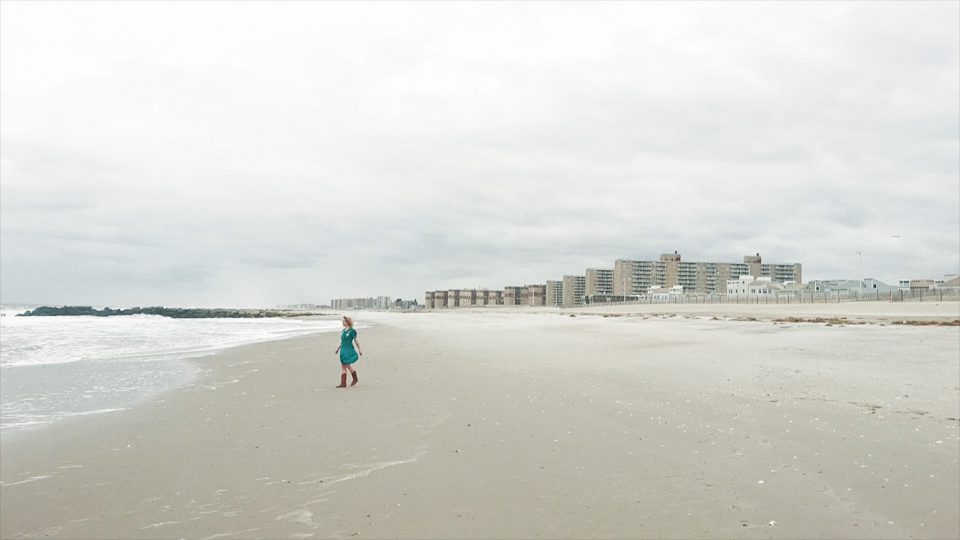 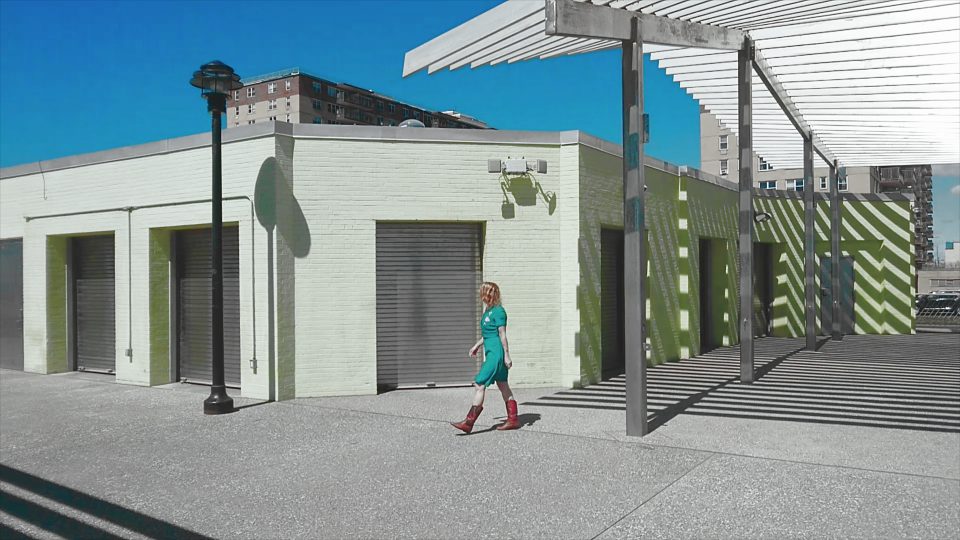 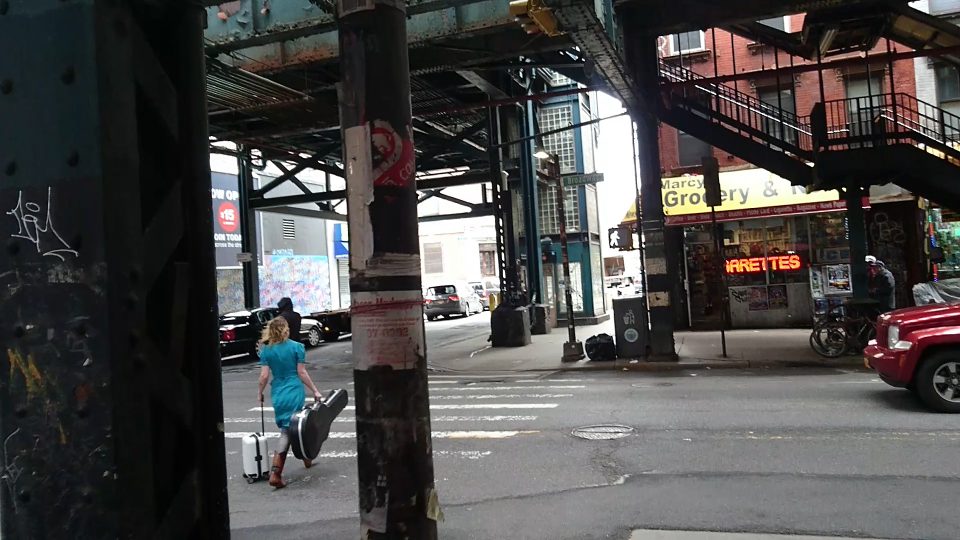 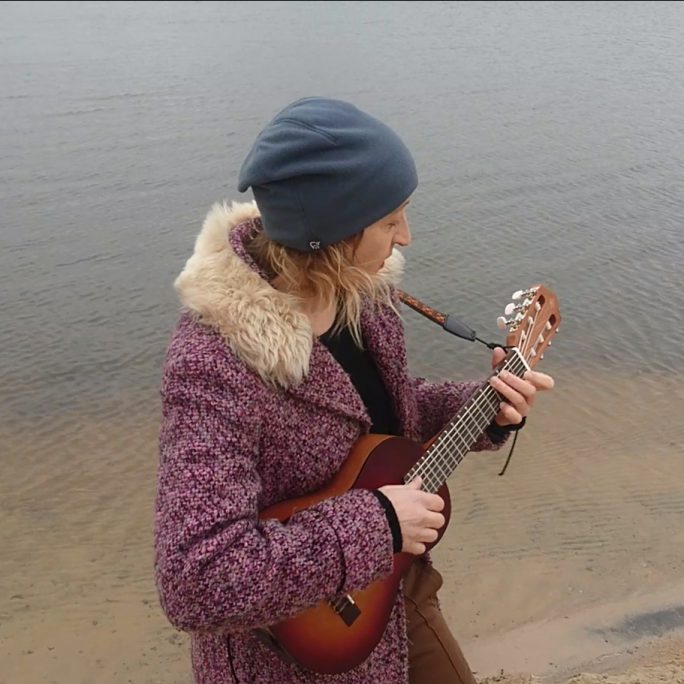 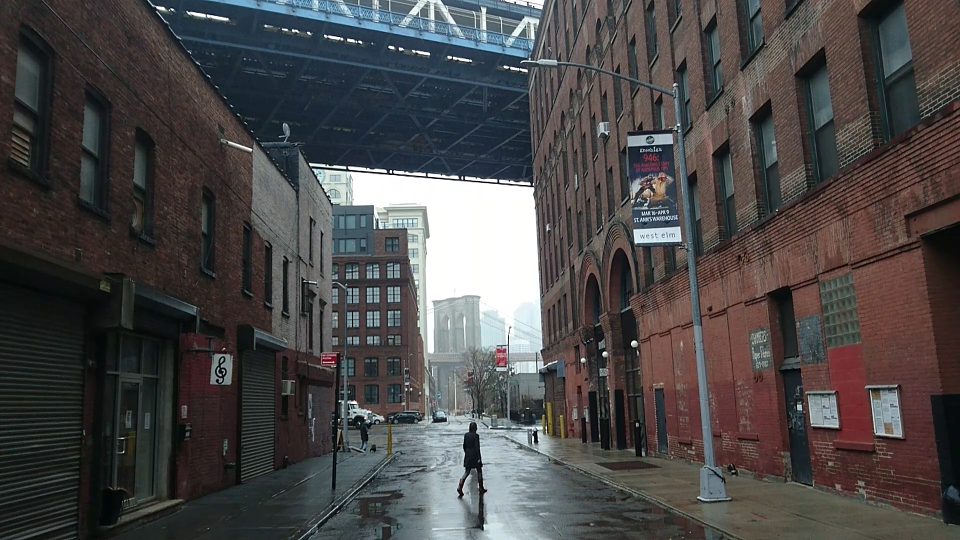 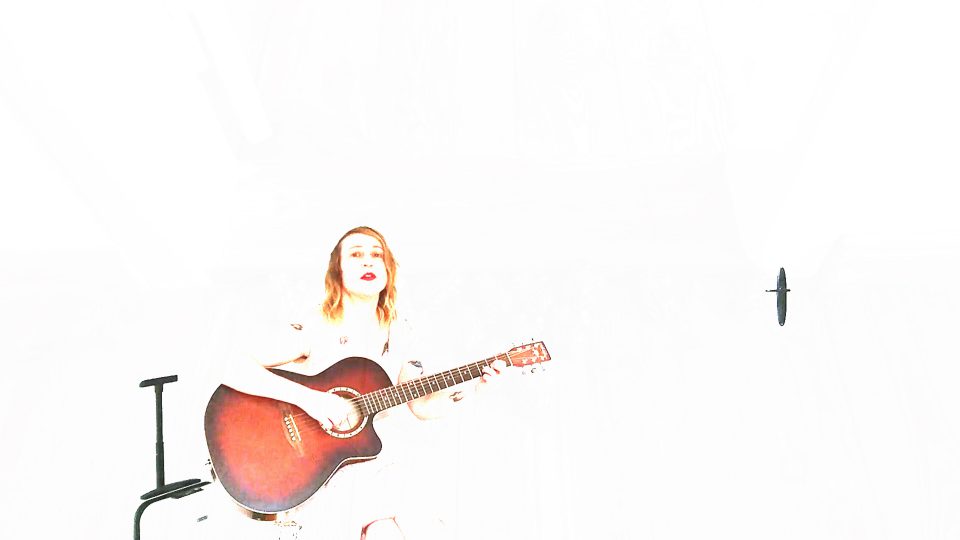 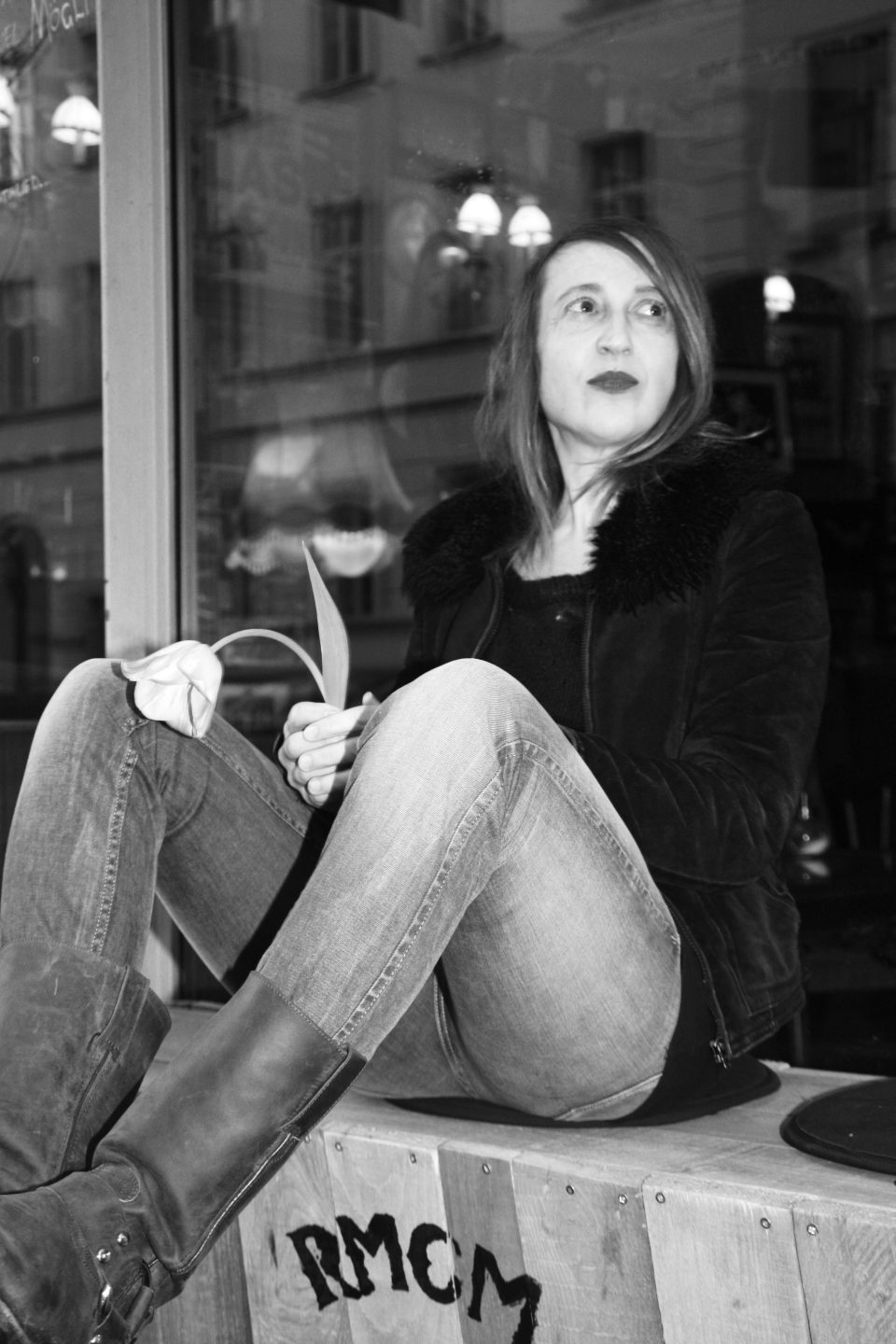 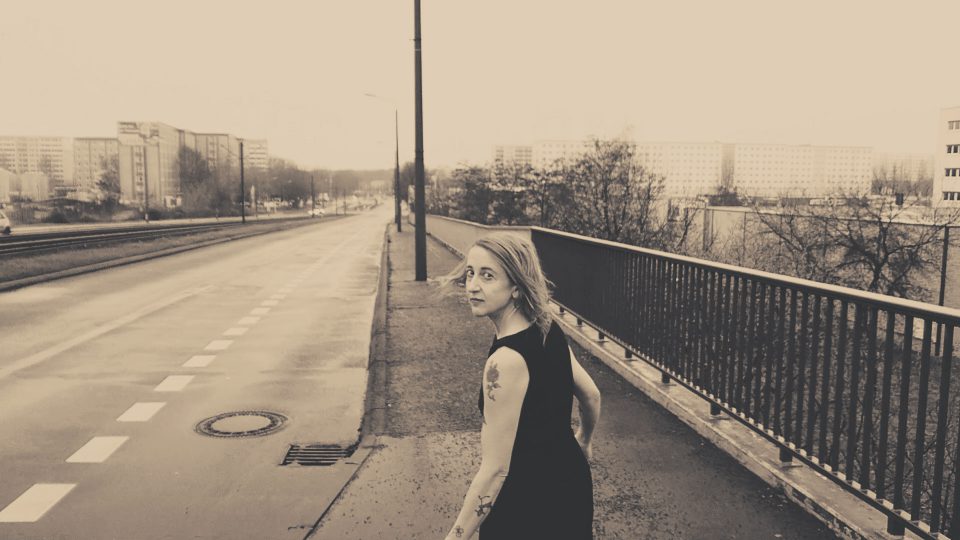 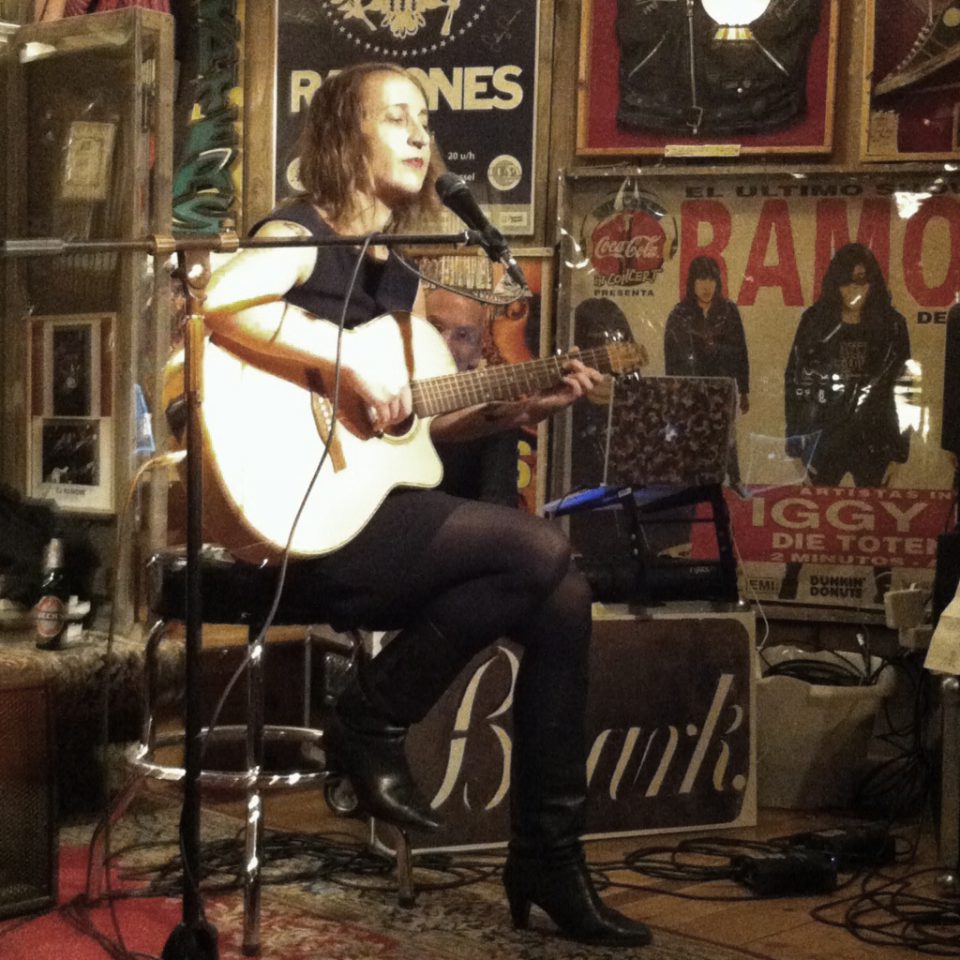 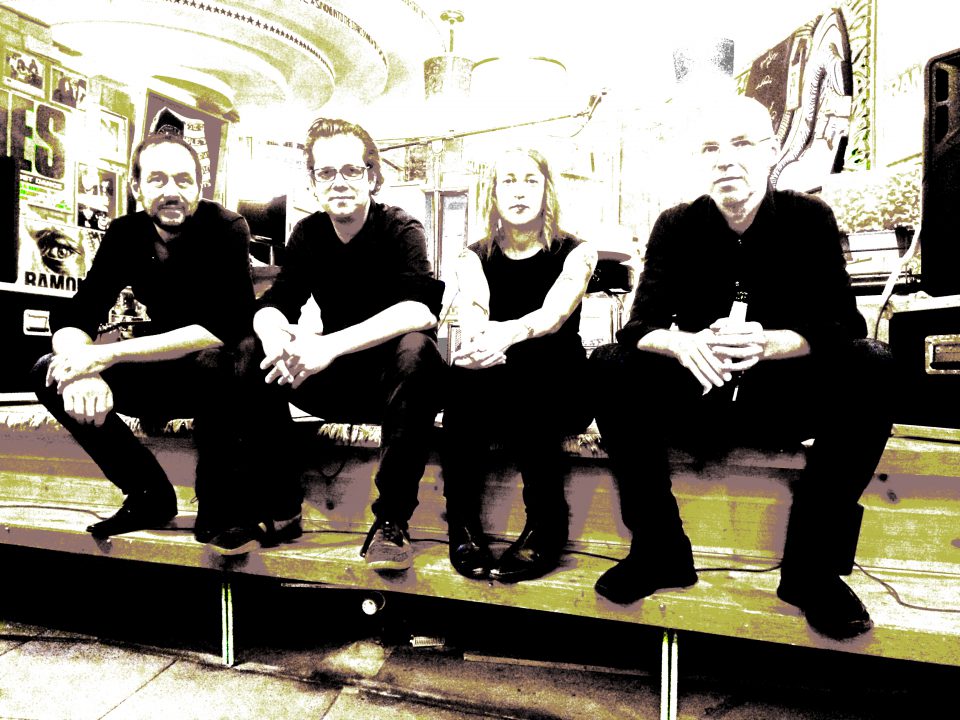